Statement in advance of the Practices of Change seminar, Oslo, Norway 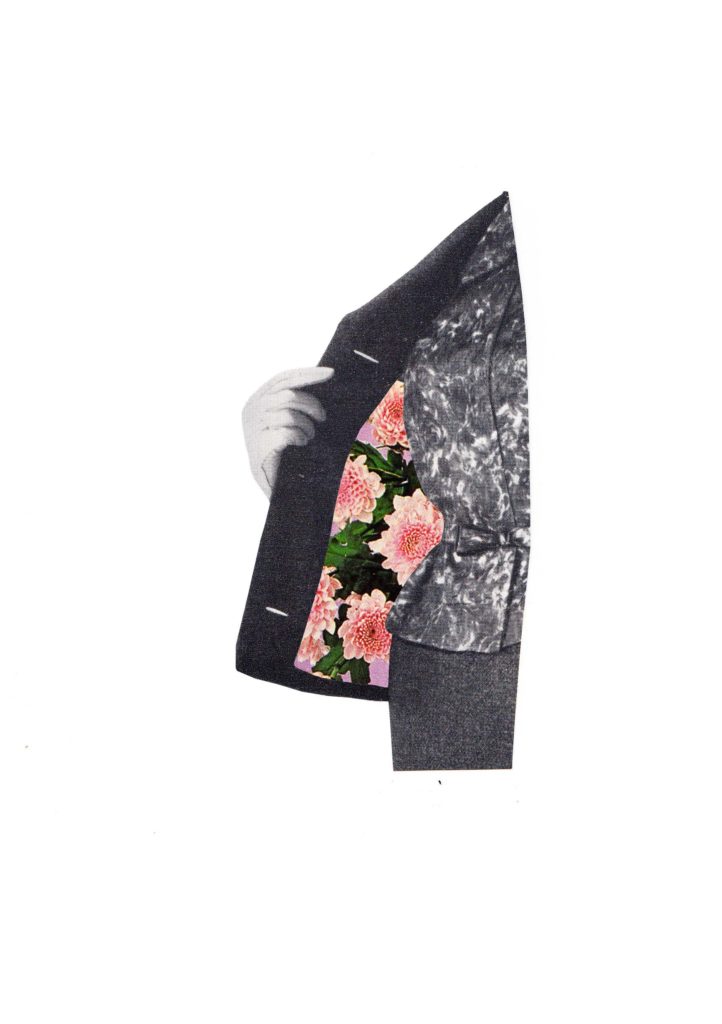 As signatories of the Manifesto published by the Union of Concerned Researchers in Fashion; we, the speakers and facilitators of the forthcoming Practices of Change seminar at OsloMet, are seeking to enact changes not just to what research examines but also to the ways research is presented and used. This is essential if we are serious about turning things around, and to bring the fashion and textile industry  — an environmentally polluting sector characterised by overproduction and overconsumption of goods — into an area of activity with more sustainable and responsible consumption of the earth’s resources, with a focus on life, quality and real world properties and functions of materials.

Those who have signed the Union’s manifesto (over 400 from around the globe) commit themselves to contributing to positive change, through various measures such as consumer and academic education, radical actions and cooperation. The goal is to bring about a fundamental transformation of a sector and not just minor changes. The problem with small steps is that the thinking associated with it, often fails to grasp the fact that the problem is one of the system. It’s a problem that can’t be tackled by taking care of the parts. Further it gives disproportionate power to elites — often industry groups — with the effect of legitimising no change and the status quo. In doing so, small steps may lead us in the wrong direction. One example is the unilateral focus on technological innovations in the field of ‘sustainable textiles’ or ‘sustainable fibres’ and ‘recycling’. This has prevented the necessary slowdown in overproduction and allowed the commercial forces to have complete freedom of action and control as if the solutions for the climate, environmental, waste and health challenges we face, are right around the corner.

By arranging meeting places where research can be presented and put in the right context; where the researchers can convert the knowledge into a phase of actual solutions, we believe that we can carry out the task that UCRF has challenged us to. We recognise that change is urgent, but it must not be rash. Instead it must be based on deep knowledge of planetary boundaries; loss of biodiversity, the demise of our biosphere and, not least, the enormous waste-problem that plastic (also from clothing) has caused.

But to do this work we also need the bodies and organisations that grant funding or support projects to channel research funding into progressive and multifarious types of projects that ask questions that matter for long term, that seek to move beyond the priorities of the dominant forces today. This might for example be concerned with how to make changes for individuals and businesses, among other groups; while considering measures that prevent the actual costs of our destruction of the globe from being borne by innocent third parties, be they humans, animals or natural habitats.

We wish to pose a challenge to researchers and funding bodies alike, and ask which practices they will change and when as we accept both responsibility and leadership for altering how we live on our finite, beautiful and warming planet?