The fetishization of transparency 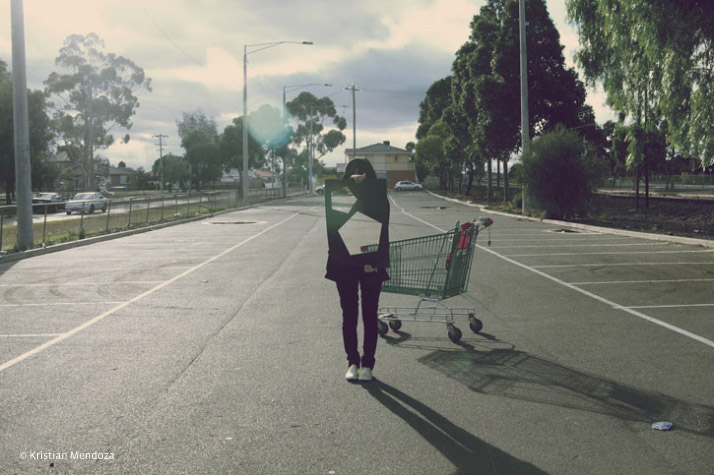 Making the production chain transparent has become a big deal in sustainability circles. Over little more than five years, the pursuit of a knowable, traceable garment supply chain has gone from being a bit of a kooky and idealistic venture to now an almost fetishized pre-requisite of being in business. The logic behind the pursuit of transparency is undeniable: how can you possibly hope to improve the efficiency of your operations, know that your supplier factories have safe building structures, guarantee that workers are fairly paid, etc., if you don’t know who is doing what, where, when and how? New web-based interfaces, track and trace technologies and databases are powering the collation and management of this information. They act as a feedback loop, channelling information as a potential lever of change. Depending on which brand is gathering the data, some are sharing it publicly and in great detail, like Bruno Peters’ Honest By. It seems like we are becoming more informed and maybe even a little more imaginatively connected with the manufacture and distribution of our clothes.  END_OF_DOCUMENT_TOKEN_TO_BE_REPLACED