Posts Tagged ‘Who made your clothes?’ 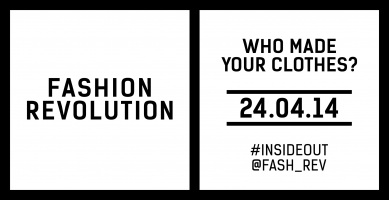